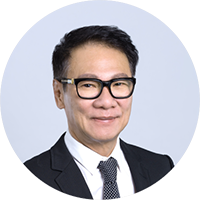 Backed by more than 40 years of experience in the electrical retail business, Thomas Lim is responsible for the overall management and development of the Group, formulation of its strategic directions and expansion plans, as well as developing and maintaining relationships with our customers and suppliers. He was a founding partner of Choo Chiang Electrical Trading Service which was subsequently corporatised when Choo Chiang Marketing Pte. Ltd. was incorporated to take over the business in July 1991. Thomas Lim has been a director of Choo Chiang since its incorporation and currently does not hold directorships in any public-listed companies. Thomas Lim is the brother of Rocky Lim. 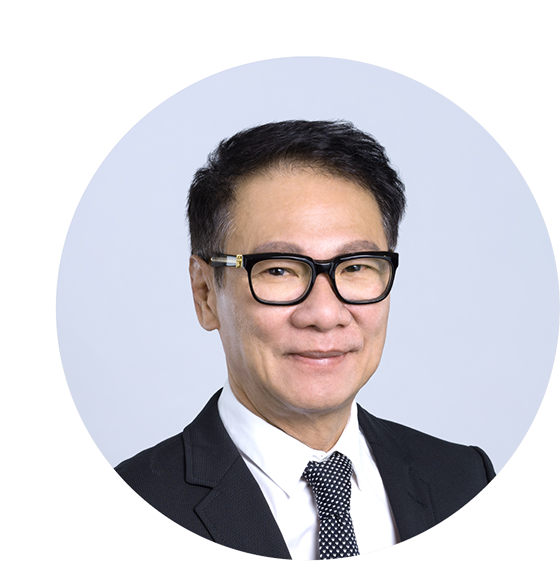 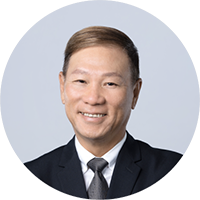 Rocky Lim started out working in Choo Chiang Electrical Trading Service in 1977, and after its corporatisation, he became the Sales Manager of Choo Chiang. In 2001, he was promoted to Sales and Marketing Director and was appointed as a director of Choo Chiang. He is responsible for the sales and marketing and the development of the Group, and the maintenance of relationships with the Group’s customers and suppliers. He currently does not hold directorships in any public listed companies. Rocky Lim is the brother of Thomas Lim. 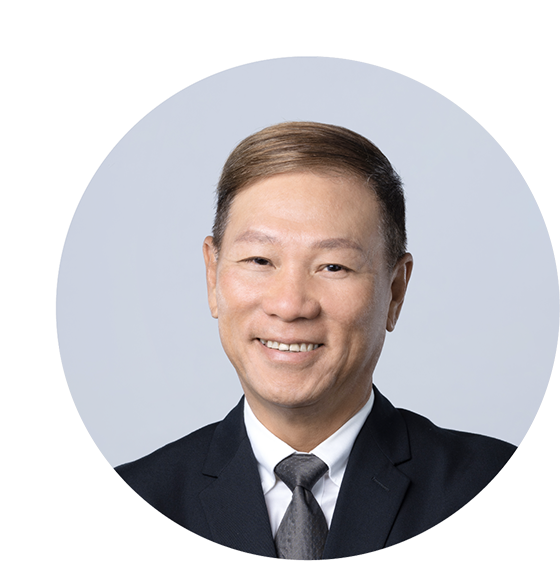 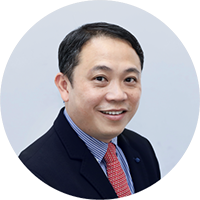 Mr. Tan Soon Liang is our Independent Director and was appointed to our Board on 20 August 2018. Mr. Tan is the Founder and Managing Director of Ti Ventures Pte. Ltd., which invests in growing businesses and partnering business owners through leading its corporate development, business transformation and mergers and acquisitions functions since May 2009. He is also currently the Managing Director of Omnibridge Capital Pte. Ltd. since December 2014, which focuses on early stage angel and venture capital investments in start-ups and fast-growing companies in Asia.

Prior to this, he was Head of Business Advisory with BDO Raffles Advisory Pte Ltd since April 2006 and responsible for origination and execution of Pre-IPO, Mergers and Acquisitions and growth advisory mandates.

Mr. Tan holds a Bachelor of Business (Honours) Degree, majoring in Financial Analysis, from Nanyang Technological University which he obtained in July 1997 and a Master of Business Administration Degree from the University of Hull, United Kingdom in February 2001. Mr. Tan is also a CFA charterholder since September 2000 as well as a member of the Singapore Institute of Directors since June 2011. 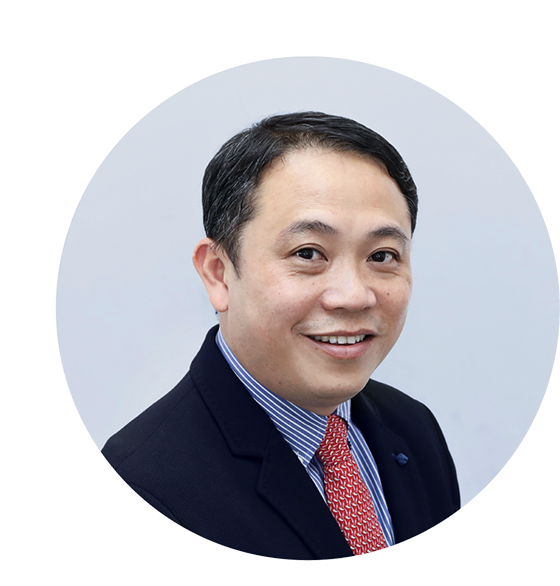 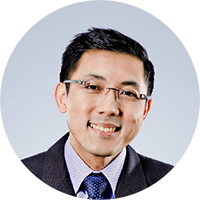 Lim Teck Chai, Danny is our Lead Independent Director and was appointed to our Board on 20 August 2018. Danny Lim has more than 20 years of experience in the legal industry and is currently an equity partner in Rajah & Tann Singapore LLP. He joined the law firm in 1998 and has since been practicing and advising on all aspects of corporate legal advisory and transactional work. He has a wide range of experience in acquisitions, investments, takeovers, initial public offerings and restructurings. He is also an Independent Director of Kimly Limited, Stamford Land Corporation Ltd and Advancer Global Limited, all of which are companies listed on the SGX-ST. 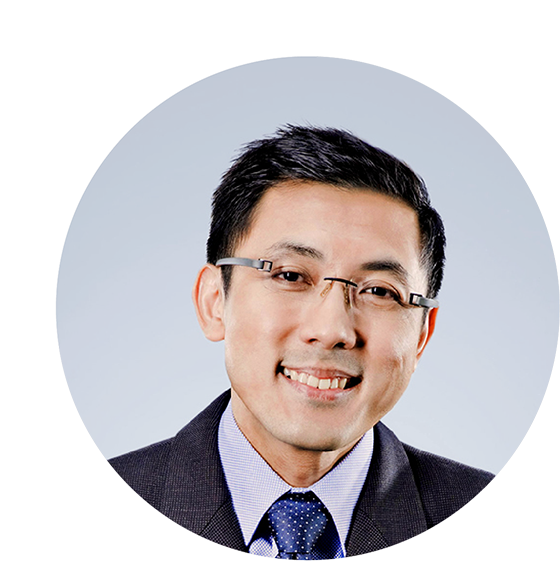 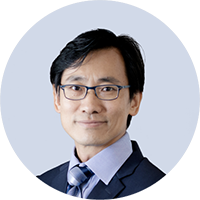 Sho Kian Hin, Eric is our Independent Director and was appointed to our Board on 13 November 2018. Eric Sho has over 20 years of experience in financial reporting and regulatory compliance and was involved in various financial related activities such as equity and pre-IPO fund raising, mergers and acquisitions, restructuring and group tax optimisation. Currently, Eric Sho is an Independent Director and Chairman of the Audit Committee of QT Vascular Limited and OUE Lippo Healthcare Limited, both companies listed on SGX Catalist.

Eric Sho was with Ernst & Young Kuala Lumpur from 1995 as Assurance and Advisory Business Service Manager and left in 2002 to join the private sector. Eric Sho started off his professional training with Victor & Company in 1990 and is a Fellowship of the Association of Certified Chartered Accountants (FCCA) and a member of the Singapore Institute of Directors. 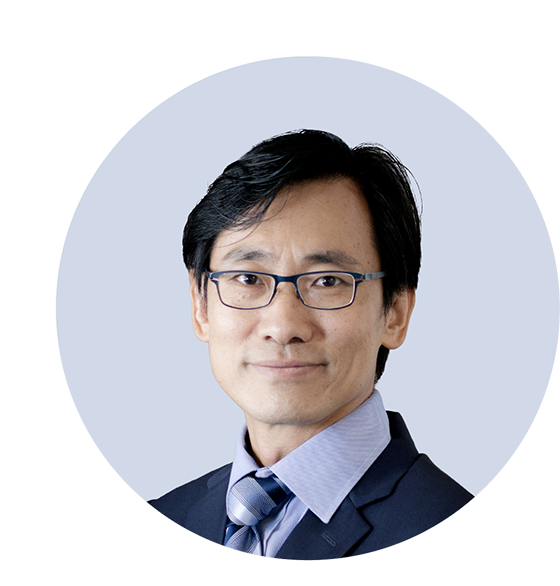 Morland Fu joined the Group in August 2014. He is responsible for the financial accounting and reporting functions including accounting, internal controls, financial and management reporting, capital management, tax, compliance and merger and acquisition. Prior to joining the Group, he was a senior manager at Deloitte & Touche LLP. He holds a Master in Business Administration (Distinction) from the University of Manchester and a Bachelor in Financial Management from the Guangdong University of Foreign Studies in the PRC. He is a Non-Practicing Member of the Chinese Institute of Certified Public Accountants in the PRC, a member of the Association of Chartered Certified Accountants and a Chartered Accountant of Singapore of the Institute of Singapore Chartered Accountants. 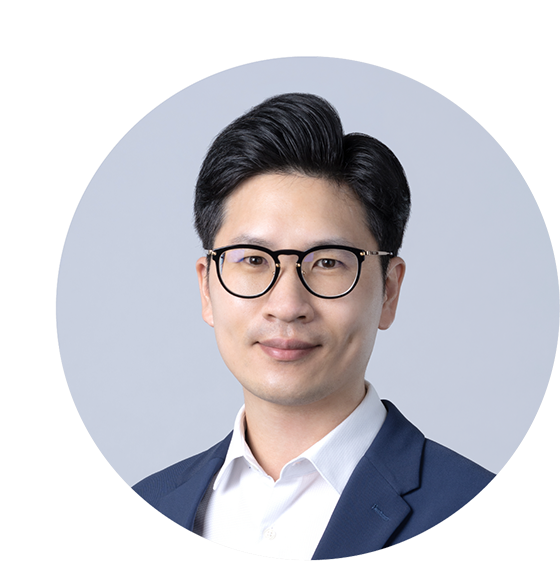 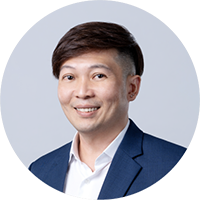 Wilson Foo is responsible for the overall management of the business, which includes overseeing and managing its day-to-day operations. He also assists the Executive Chairman and CEO in formulating marketing and  sales strategies, conducting marketing activities to promote the Group’s products, as well as sourcing for sales opportunities, and focuses mainly on generating sales for the Group. He first joined the Group in 1993 and left to be an Air Crew Specialist with the Republic of Singapore Air Force from February 1995 to March 1999. He re-joined the Group in March 1999 and worked his way up the ranks to Branch Manager and General Manager  before being promoted to his current role. Wilson Foo is the nephew of Thomas Lim and Rocky Lim. 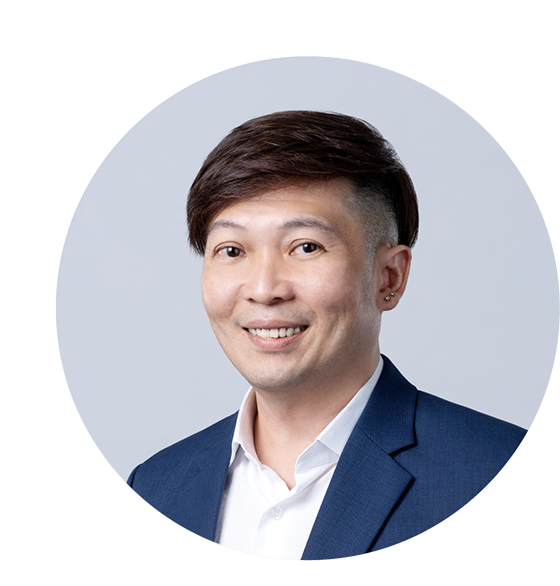 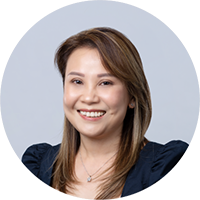 Josephine Tay joined the Group in April 1991 and is responsible for all aspects of human resource and administrative functions of our Group and also the handling of accounts. Prior to joining us, she was an administrative clerk at Nitto Trading Company from February 1990 to March 1991 where she was responsible for handling calls, providing quotations, and invoicing customers. Josephine Tay is the wife of Rocky Lim and sister of Andy Tay. 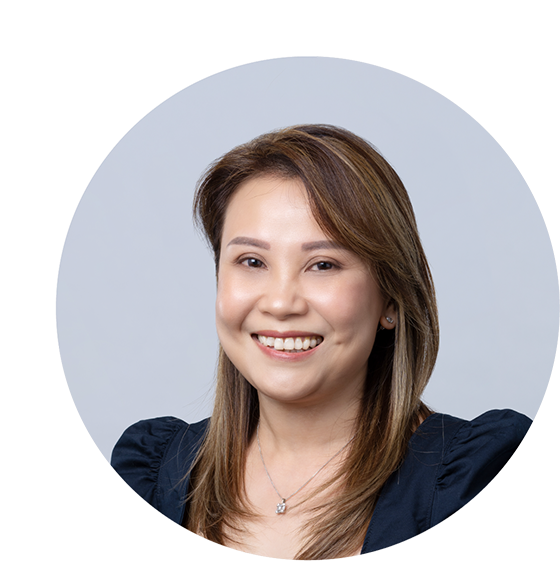 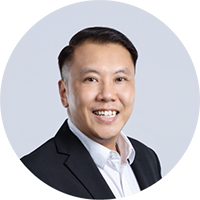 Andy Tay joined the Group in July 1998 and was promoted up the ranks as retail sales assistance manager, head of project sales, project sales manager, export sales manager and Purchasing Manager before taking on his current role as the Group’s Head of Sales (Retail) in 2020. He is responsible for developing and implementing retail sales strategies of the Group. He started out as an advertising sales executive at Info Ad Publishing Pte Ltd in 1995, following which he took on managerial roles at two other companies and was responsible for identifying and reaching out to new potential customers, responding to sales enquiries and providing solutions to clients’ enquiries. Andy Tay is the brother-in-law of Rocky Lim and the brother of Josephine Tay. 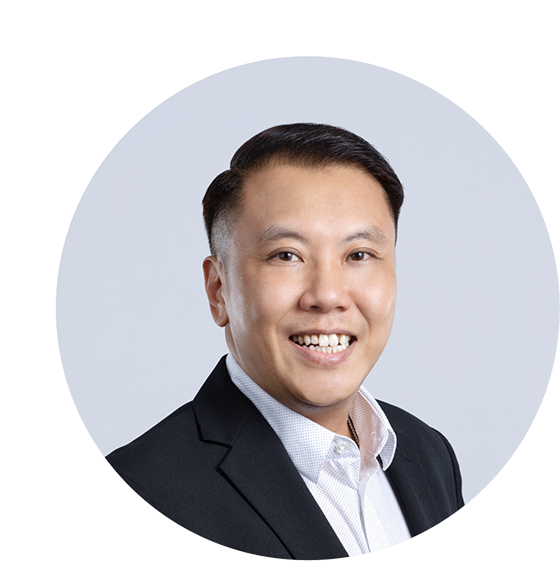